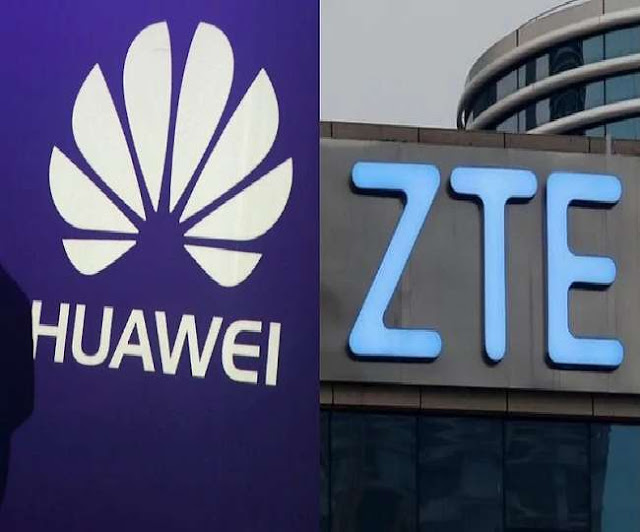 Equipment to be removed from both Chinese companies

In fact, the US telecom regulator had said in November a 5-0 majority that they could not allow two Chinese companies to replace old equipment from existing rural systems.
FCC President Ajit Pai said that we cannot and will not allow the Chinese Communist Party to take advantage of the weaknesses of our network. Huawei and ZTE have not yet given any statement in the matter, though both have been critical of the government’s attitude earlier.

FCC commissioner Geoffrey Starks said on Tuesday that the US network has incredible equipment. China’s equipment cannot be trusted. The US Congress should allocate funds to remove them. It is noteworthy that US President Donald Trump, in an executive order in May 2019, prohibited the purchase of equipment from American companies by declaring equipment manufactured by both Chinese companies as a threat to the security of the country.
The Trump administration also blacklisted Huawei that year. Significantly, Chinese companies are now facing ban from other countries besides India. First, India canceled the agreement of many Chinese companies. After that 59 Chinese apps have been banned.