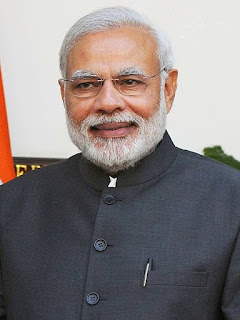 In the program of Mann Ki Baat, PM Modi also spoke on the growing dispute and tension with China. In the program, he said that those raising eyes in India in Ladakh have received a befitting reply. If India knows to befriend, then it knows how to challenge with eyes in the eyes.

PM Modi said that there is a sense of pride in his family members, on the sacrifice of his brave sons and sons, which is the passion for the country. This is the strength of the country. PM Modi said that you must have seen, whose sons were martyred, they are talking about sending parents, their other sons, other children of the house also, into the army.

Explain that during the Corona period, neighbors are adopting an aggressive policy against India, on the one hand, China is creating tension with India and on the other hand, Pakistan is constantly violating the ceasefire, so India’s relations with Nepal are not as good during this time. Have been.