New Delhi. Holding a hockey stick in her hand, she often dreamed of becoming an actress. Along with studying in school-college, she started becoming famous as a hockey player that Priyanka Singh chose to pursue her another passion acting and then moved to Mumbai. Growing up in a small town like Saharanpur and belonging to a simple family, Priyanka Singh was fond of acting since childhood. This is the reason that during her studies, she used to take part in plays on the school-college stage, but one day when she realized that she had better acting than trying to score goals and stop goals by holding a hockey stick. If she had to, she gave up the desire to become a hockey player and she went to the streets of Bollywood with the spirit of doing something in the acting world.

Priyanka Singh, who reached Mumbai in 2016, had left behind her mother working in the police department of Saharanpur. The late father was also related to the police department. Priyanka Singh’s dream of going to Mumbai to work in films was big because of her family background and belonging to a small town. But the big dreams seen by ordinary people in small towns also come true. This belief made Priyanka Singh a Bollywood actress. It is not that Priyanka Singh did not go through the phase of struggle. Even after giving auditions, she never got any work at all, and sometimes the frustration of not getting the desired work surrounded Priyanka Singh’s mind, shook her spirits. Then Priyanka Singh had some doubts on her own ability to do something in Bollywood that she went back to Saharanpur, never to return. 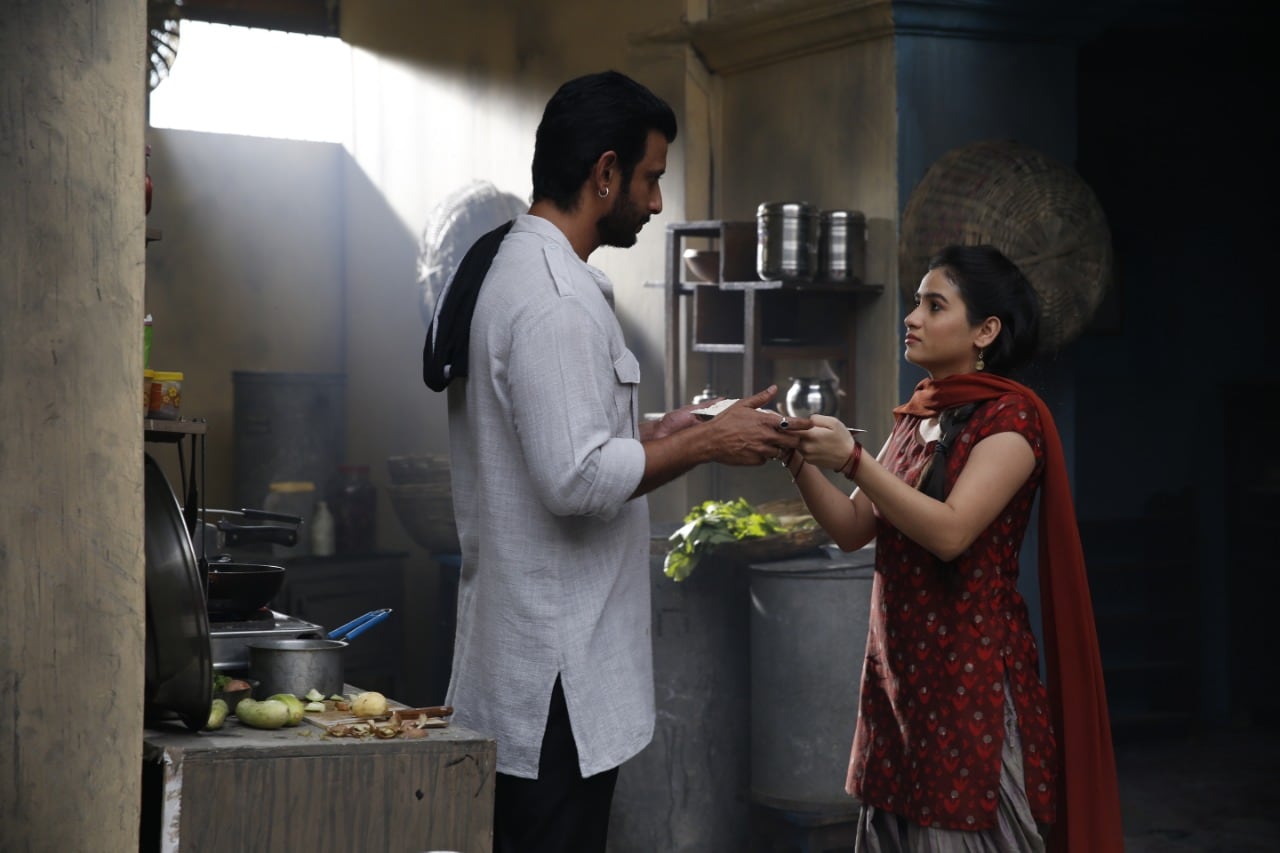 Priyanka made her Bollywood debut with ‘Kashi: In Search of Ganga’.

But Priyanka was made to act like Singh only. Acting was running in his veins as a passion. This is the reason why Priyanka Singh’s heart was beating for Bollywood even after returning to Saharanpur. One day again the call of Mumbai came in the form of working in an ad film. Priyanka Singh once again gave wings to her dreams by saying yes to that offer. After working in many ad films, Priyanka Singh finally got a chance to work in a film. The name of the film was ‘Kashi: In Search of Ganga’.

Priyanka Singh played the title role of Sharman Joshi’s sister Ganga in this film directed by Dheeraj Kumar. Priyanka Singh won the hearts of people through acting in her debut film. When the work was praised in the very first film, Priyanka Singh’s confidence increased so much that she made cinema her purpose of life. Priyanka Singh will soon be seen in an important role in her second film ‘Suswagatam Khushmadid’. The film also stars Pulkit Samrat and Isabelle Kaif in lead roles. Priyanka is now continuing her cinema journey with different types of characters. Priyanka Singh will soon be seen in an important role in her second film ‘Suswagatam Khushmadid’.

Talking about her unexpected journey from Saharanpur to Mumbai in Bollywood, Priyanka Singh says, “Nothing can be more exciting than dreaming and seeing them come true. My life and my efforts to make a different place by working in films are living proof of this. I am sure that one day I will be able to register my name in the sky of Bollywood as a star.